Skip to content Skip to footer
Airline Selection ProgrammePersonalised solutions for pilots to succeed at airline selections and discover how to land the job of their dreams. Discover our products ASP Classroom, ASP
Career, News & Updates
September 28, 2022

Some pilots will be fortunate enough to be able to hold that statement. Perhaps they’re just really good, or they were the right person at the right time. Or a combination of both.

We never know exactly why we passed a specific selection and by what margin. Whether we got through above expectation, or whether the committee had to debate over our hiring, it’s never 100% clear. Perhaps our last selection was when airlines were short of pilots…

Confidence is key to a pilot. Self assurance is one of the major personality traits recruiters are looking for. Resilience is another, which is part of our DNA. To a captain? 100 critical.

Every piece of knowledge and skill, each successful flight and training event builds that confidence and makes us a better pilot. We grow one step at a time.

From our mistakes also, we learn. So long their impact is limited, they rarely impact our confidence. But a significant career event, such as an unstable approach, a poorly managed go-around or a substandard simulation, where management intervention creeps in would have a definite impact on our confidence.

However, it’s worth noting that this happens to even the best of us. We’re human, after all!

Being rejected at airline selections when you’ve hitherto only known success would be a devastating blow – a truly heartbreaking event that would wrong foot the most confident Captain.

Though we must not allow said doubt to impact one’s abilities or future.

We at Airline Selection Programme believe that it’s wrong that airlines don’t debrief candidates on why they have failed. Transparency is important and it’s a major source of growth for many.

COVID-19 was a reality check for many in our profession. Experienced Captains and instructors who thought they’d never be out of a job found themselves fighting in hundreds over a handful of positions.

For many, the outcome was devastating, especially not knowing why they didn’t get in. Was it their sim performance? They probably know if it was the case, but not necessarily. It could also be something said during the interview, a brief inconsistency in their file, or could be as simple as not knowing the right person.

During Covid, spaces were so few that connections played a large part in who would get the rare jobs. Not an ideal situation, but one of reality. Then you may be interviewed as a captain, perform well, and not be hired because, in the end, they decided to hire only instructors or people with special skills…

You’ll never know. But now you sit, wonderin “what if it happens at the next interview”

Whilst the recipes of the past may have worked in the past, don’t get overwhelmed.

Selections are few and far between. Our advice? Set the odds in your favor by preparing adequately like you would for a sim. Whether you’re just starting out or already in the latter part of your career, don’t let that next job slip your hands.

Do all that you can, and not only will your odds increase significantly, you’ll know that you’ve done your absolute best, left no stone unturned, and met your obligations of means.

Your confidence need not suffer when you’ve done your absolute best. You then just need to be resilient, and carry on doing what you’re doing.

Join us at ASP so you can learn the real secrets behind airline selection and shine on your selection day. Place the odds and the universe on your side, and be the success you are meant to be!

How long in advance should I prepare ahead of my first selection ? 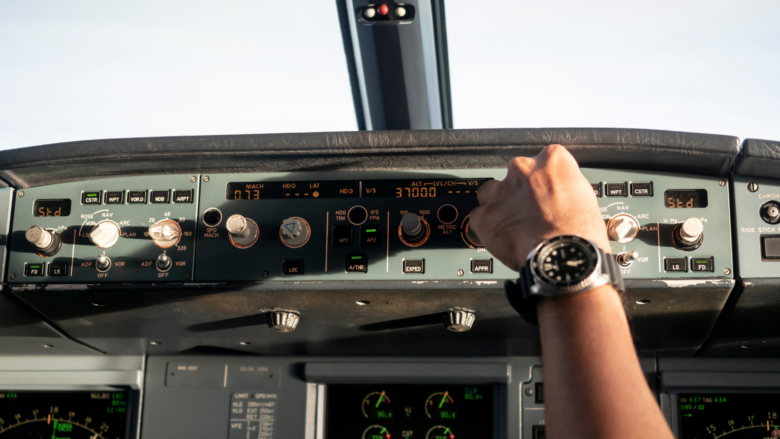 I’ve applied for many airlines, which one should I prepare for first ?